The island of Korčula, one of the Adriatic’s most heavily forested islands, was formerly known for its black pines as Black Korčula, and is today widely known for its wines and olive oils. Not far behind in fame are the historical events whose secrets are still carefully kept in Korčula, the town of towers and ramparts. This island of sword dances and vocal bands is certain to fill the summer not only with its opulent tradition, but also with the wildest modern parties.

The mystic past of Korčula island is evident in the picture-book small towns, the chief among which is the walled Korčula town. The fishbone pattern of medieval streets stretches along the town’s peninsula, surrounded by as many as eight preserved towers. The fortified Korčula also holds the secrets of the world’s most famous traveller, Marco Polo, the house of whose birth is, according to legend, situated in the very heart of the old town. 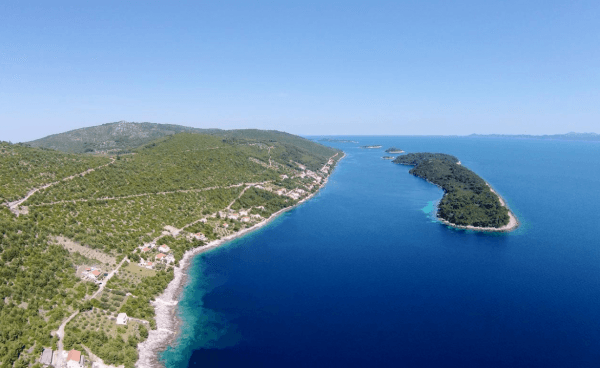 A place of old vineyards, Lumbarda, holds its ancient treasure – the Psephisma, a twenty-three century old stone tablet, one of Europe’s most ancient written documents, which testifies to the Greek colonization of Korčula. The thread of history was woven into the small fishing towns as well, transmuting the quiet harbor village of Kneže into a site famous for the discovery of Roman mosaics.

Korčula, the island of greenery, is home to a fifty meter (150 ft.) tall monument of nature – one of the oldest cypresses of Europe, in the town of Čara. This part of the island is known for the fertile valley filled with vineyards, the production place of Korčula’s famous Pošip white.

Along with autochtonous wine, summer refreshment can be found in the nearby coves of Zavalatica and Brna, as well as Istruga – home of the famous therapeutic sea mud.

One of the island’s bigger towns, Blato, is recognizable for Europe’s second-longest plane tree-lined avenue.
The nearby Vela Luka houses a rich archeological treasure trove of prehistory, the Vela spilja, while the adventurous spirit will reawaken in the search for Samograd caves, hidden away near Račišće town 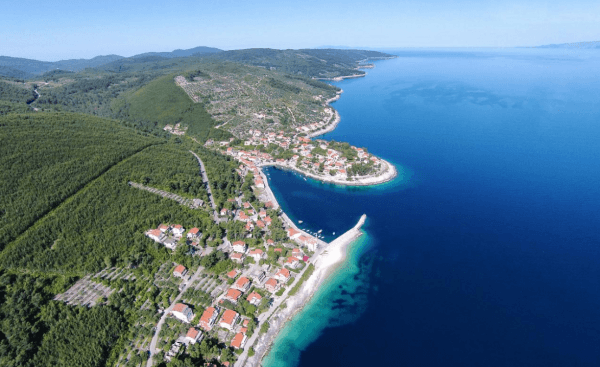